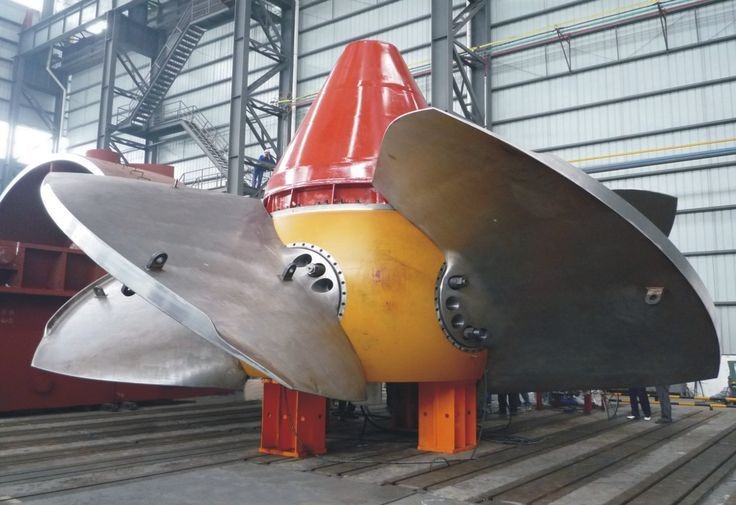 Kaplan and Bulb turbines can operate at a high efficiency for a wide range of flow rates and heads due to their double-regulated characteristics, which allows adjusting of the positions of both wicket gates and runner blades. The maximum efficiency is achieved by determining the optimal runner blade angle to wicket gate positioning for a given head, which is called a combination (CAM) curve. These curves are initially generated from scaled model tests and are later on validated in the field by index testing. The index testing is usually costly and only provides the combination curve for a single value of the head. The automatic optimizing system demonstrated in this paper measures and calculates the optimal positioning between the wicket gate and runner blades at the various heads. Important variables are measured to determine the turbine efficiency, such as power, net head, and flow rates. The system interfaces with the governor to test the combination that maximizes the efficiency during normal operation of the machine. This system is already installed in three units operated by Enel Green Power, who economically and technically supported this research. This paper presents the efficiency gains achieved using the automatic optimizing system. The efficiency gain will either result in an increase of output power at normal operation, or can reduce the water volume used to produce the same output power, depending on the operational mode of the turbine.

Even with the growing adoption of other renewable energy sources such as wind and solar power, hydroelectric power still has a leading position when it comes to energy conversion to electrical power [1]. At the same time that new power plants are being built to increase generation capacity, it is also possible to increase the efficiency at existing hydro plants. For Kaplan and Bulb turbines, the so-called combination curve or cam curve (CC) is of key importance for the efficiency of the turbine, and is defined as the relationship between the wicket gate (WG) opening and the runner blades (RB) angle. As a result, these turbines can change the angle of attack of the water, allowing the turbine to operate over a wider operating range of the turbine head [2].

The CC is usually provided by the turbine manufacturer based on scaled model tests or turbine model simulations. In practice, the CC should be validated in the field with the turbine operating in its normal environment by means of a procedure referred to as index testing. This test, defined in IEC 60041 [3], is summarized as follows: for finding the optimal double regulation, the RB is fixed at a certain position, while the WG opening is changed to evaluate the efficiency. This procedure is then repeated for the feasible range of RB positions. According to IEC 60041, the test should be performed for at least 5 different positions of the RB, each of them with 5 or more positions of the WG. However, performing the index test is not a simple task. It requires operation over a wide range, which must be coordinated and agreed to by the grid operator. Index tests are also relatively expensive, as they require that specialized personnel will be involved, generally contracted from third party companies. Furthermore, the results obtained by the index tests are valid for a single net head, which is extrapolated to other heads, introducing a significant degree of inaccuracy. Moreover, the CC is subject to changes over time, given the mechanical wear of various mechanical components. One example of how the CC can change over time is shown in Figure 1. Hence, for operating the unit at the maximum efficiency, a one-time index test is not sufficient, and a continuous evaluation of the most optimal CC should be performed to maintain the maximum efficiency over time.

Please click on the button below to read the full version of this Reivax Case Study.

Full Case Study
Join REIVAX
Login to REIVAX
Reset Password
Enter the username or e-mail you used in your profile. A password reset link will be sent to you by email.

Please fill out this form to be able to receive a quote within 24h.